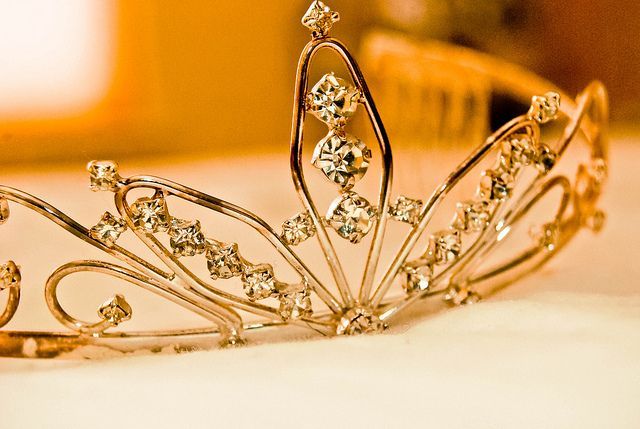 Steve Harvey’s mistake–naming the wrong contestant as Miss Universe 2015–was something we all cringed at.

We all felt bad for everybody involved, including Steve Harvey.

But there are 3 key takeaways from this snafu that I think we can all benefit from.

1) Be sure to know exactly what you are to do, before you do it.

I saw a picture of the card Steve Harvey was holding and I understand how he made the mistake.

The contestant from the USA was listed at the top, as 2nd runner up.

The contestant from Colombia was listed next, as 1st runner up.

In the bottom right hand corner, the winner was listed, from the Phillipines. (Yes, it was clearly marked, and in large print, but this all points to what can be learned from all of this–knowing beforehand what you need to know, or telling someone what they need to know before they do a task.)

Anybody not shown an example of what the card would look like (or reminded of the term “runner up”) could easily have made the same mistake Steve Harvey made, especially under intense pressure, with 10 million people watching on live TV.

That is why it is always crucial to get as much training as necessary, before you complete an important task, to ensure you don’t make a careless mistake.

And, perhaps, Steve Harvey was fully ‘trained’ before the big night.  Maybe he had seen an example of what the card would look like. That is why the next takeaway is important.

2) Practice as many times as necessary to ensure you get it right.

Even though we may know (or think we know) something, let’s face it: it can be quite easy to make a blunder after a long night or when things are stressful.

Practicing over and over again, until you’ve got it down, will reduce the chances of making a mistake, and will give you a great deal more confidence in whatever you need to do, thus curbing anxiety. This applies, for example, in preparing for a job interview.

3) Own up to your mistakes, immediately.

Steve Harvey did a great job admitting his mistake.  He even tweeted about it.

He wasted no time.

I think we can all appreciate that.

In the end, as my wife said, Miss Colombia (the second place winner) will ultimately be more famous than if the snafu had not happened (and so will Steve Harvey).

In the end, she may even become better known than the actual winner.

At least for the rest of us, we can take away a few important lessons.