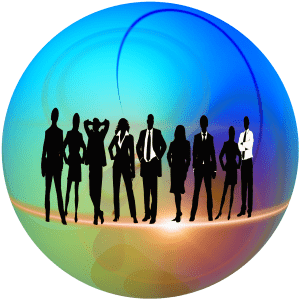 A couple of years ago, I interviewed a number of leaders from organizations in Cambodia that worked with sex workers, and women and children who had been sexually abused.

One interviewee–a highly trained westerner–had started an organization that was well-respected in the community.

During that time, she found that, despite all that she and others did to support the young women they were serving, their efforts were not helping in a way she believed was satisfactory.

“Every single girl went back to the sex industry,” she told me.

The reason was because their families needed money, and these women did not have training or education. They lived in a very poor country with few opportunities.

My interviewee was disturbed by all of this.

“It bothered me,” she told me, “because I didn’t want to waste my time and my skills and energy and my life in a model that didn’t work.”

When I read the transcript of our interview after it was over, that sentenced jumped out at me.

She didn’t want to waste her life on something that didn’t work.

And she did something about it.

The steps this leader took were critical to developing different strategies for her new organization; they were central to actually helping those she worked so hard to help.

There are probably several lessons in this short story. Here are two:

2) Importantly, she took the necessary steps to do something she believed could work.

As we look at our own lives and projects, have we considered if we’re wasting our lives on something that’s not working?

If so, what are the steps you can do to make a change?