I was talking with someone recently about botched justice: when someone deserving punishment doesn’t really get it. 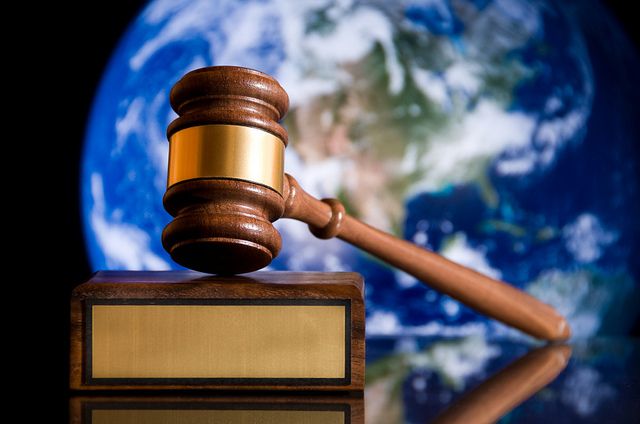 That’s the unfortunate reality for many places in the world–some people aren’t punished accurately.

This person said that, when justice was not accurately (or adequately) received on earth, there was somehow comfort in believing that it would, ultimately, be received from God.

Now, I’m not one to say that someone is going to hell; that’s not for me to decide.

But one comfort of believing in a God who restores justice in the afterlife, is believing that those who are not served justice here on earth will, in the end, find their ultimate justice.

(I know this is a contentious topic, even among Christians of various theological persuasions. Some believe, for example, that God’s ultimate justice will reward heaven for everyone.)

The context of our conversation was a discussion of a brutal murder of Christians in Turkey that occurred a few years ago. The government, in the opinion of many, did not dole out adequate punishment, even though the culprits were known, and even caught red-handed.

As we were talking, a scene appeared on the TV screen.

Al Jazeera news was showing a documentary about Sierra Leone.

The sentiment shifted to God’s ultimate (good) justice to those who presently suffer.

To this person, believing in God makes it easier to accept the big problems in the world. Without believing in God’s ultimate justice, it’s hard to make sense of a troubled world, where earthquakes, droughts, war, and poverty are widely known.

Without believing in God’s ultimate justice, it’s hard to make sense of a troubled world.

But understanding the world through the eyes of God’s ultimate justice, my conversation partner said, allows us to have hope that those who suffer will someday not suffer, even if it isn’t until heaven.

But let’s set that aside for now.

Understanding the world through the eyes of God’s ultimate justice allows us to have peace that those who have done wrong will ultimately receive their justice, however God sees it best, even if on earth they haven’t been served the justice they deserve.