Praise for Homeless at Harvard: 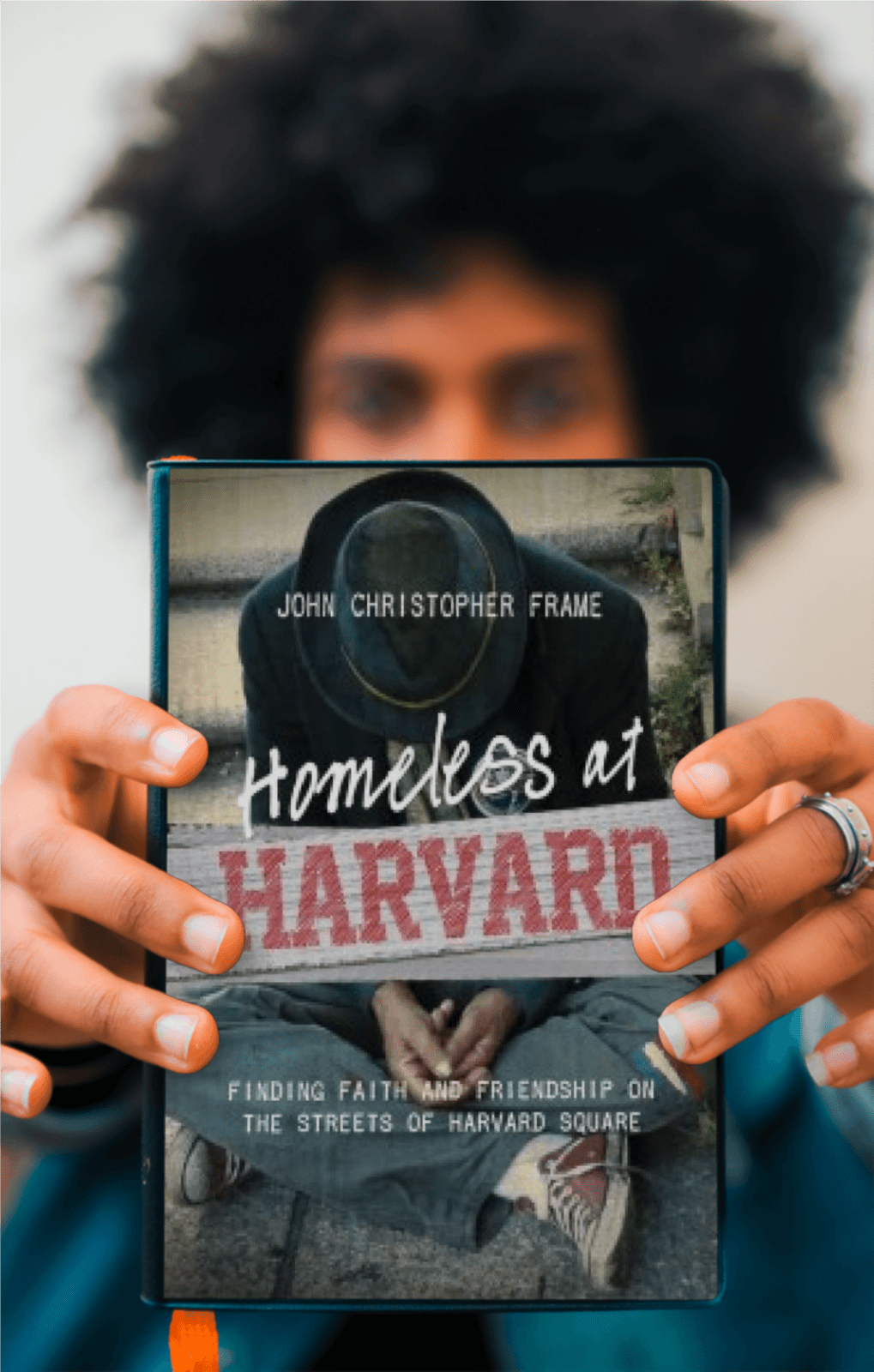 “For those, like me, who try not to make eye contact with the homeless, John challenges us to change and see their humanity. You don’t have to go to Harvard Square to encounter the people he describes. They are nearby, and with his help, we learn something of the compassion Jesus asked of us towards those He called, ‘The least of these.’” —Tony Campolo, PhD, Eastern University

“…filled with nuggets of poignant wisdom gleaned from the lives and observations of the homeless…It will tug at heartstrings and cause readers to reevaluate how they view the outcasts of society.”  —Lindsay Williams, Crosswalk.com 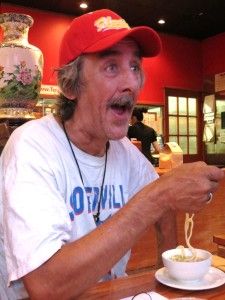 While finishing up his degree at Harvard Divinity School, John Christopher Frame stepped outside the walls of academia and onto the streets, spending a summer with the homeless community around Harvard University. 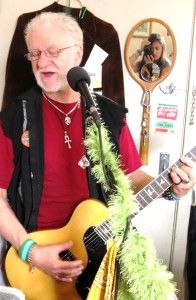 During those ten weeks, John better understood a world he had known only from the outside, becoming even more aware of not only what the homeless did, but who the homeless are.

John’s street companions included Chubby John, who offered John a tent at his camp before the summer even began; 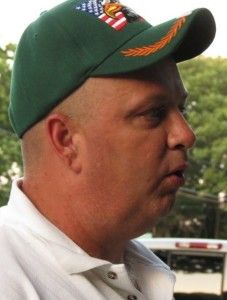 George, who was the first homeless person John met after moving to the area the year before; and Dane, a former cocaine addict who spoke with a professor’s vocabulary. John became especially close with Neal, a deeply spiritual man who battled the bottle, along with concerns that, because of his health, he may have been living his last days. 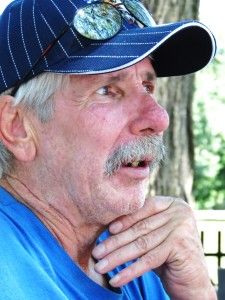 In this unique book, the author’s narrative is blended with the words of these four urban pioneers, who share their own stories, offering first-person-insider perspectives of life as they see it. The book shows how John learned with, from, and about his homeless friends, sharing an unforgettable story–told together–of life on the streets.

Published by Zondervan, a division of HarperCollins.

“The book is touching, and well worth the read…” Publishers Weekly

“Frame’s account is unvarnished and authentic. For anyone who seeks the common face of humanity in the world, this is an important book. For those who seek to serve this population, it is indispensable.” W. Hicks
Amazon review 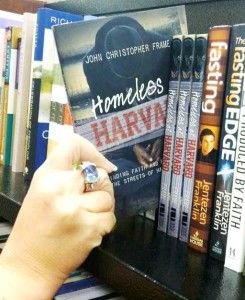 “If I admit that I’m nothing, only then can I become something.” Quote by Neal, Homeless at Harvard

More Praise for Homeless at Harvard:

“This book changed forever the way I view the homeless…I recommend this book to everyone. It will open your eyes to a whole new way of relating, not just to the homeless, but to everyone around you.” Nicole Riviera, Blogger
http://www.nicolelrivera.com

“If the book was not genuine enough, you got to hear from the actual people in the story.” Kenneth Campbell III
Amazon review

“This was such a great book that I could picture everything going on, as if I were there.” Kyle Conrad, Blogger
https://thekyleconrad.wordpress.com

“Jesus came for the downtrodden.” Quote by Neal, Homeless at Harvard

Disclosure: Most reviewers quoted in the testimonials above received a free review copy of Homeless at Harvard from the publisher, but were not required to write a positive review. This is a standard practice in the publishing industry.