Over the past five years, I have been researching faith-based and secular organisations that work with women and children who have been sexually exploited, abused, or involved in the sex trade.

My particular attention is on faith-based organisations (FBOs), which have increasingly gained attention in policy and research–a key question being whether or not, and in what ways, “faith” makes any difference in their work. While FBOs are believed to bring about positive change to their clients, debate has arisen as to whether improvement can rightfully be attributed to the role of faith in these organisations. 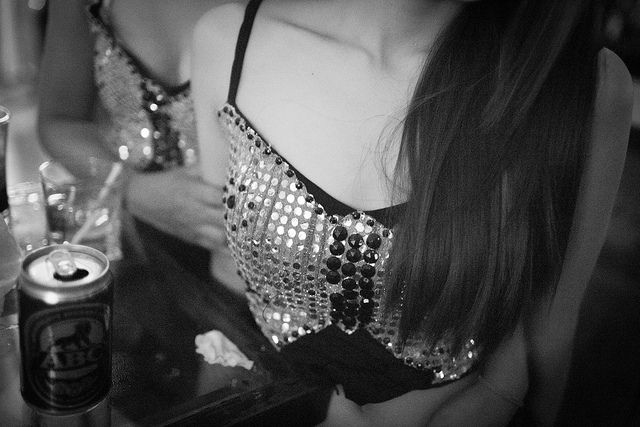 I went to Cambodia to conduct fieldwork. There, I interviewed 43 leaders of 13 Christian FBOs and 12 secular NGOs, encompassing a wide array of international and local NGOs and social enterprises.

Their clients include “entertainment workers” at karaoke bars, beer gardens, massage parlours or other venues, and street sex workers, as well as those who have been exploited or abused in other circumstances. These organisations provide a range of services to women and children, including housing, counseling and trauma treatment, outreach, vocational and soft skills training, and employment.

The missions of these 25 organisations included: Client recovery; empowerment; reducing poverty; supporting and serving clients; preventing, eliminating, protecting, and rescuing persons from abuse; human rights and justice; and, for some FBOs, evangelism. 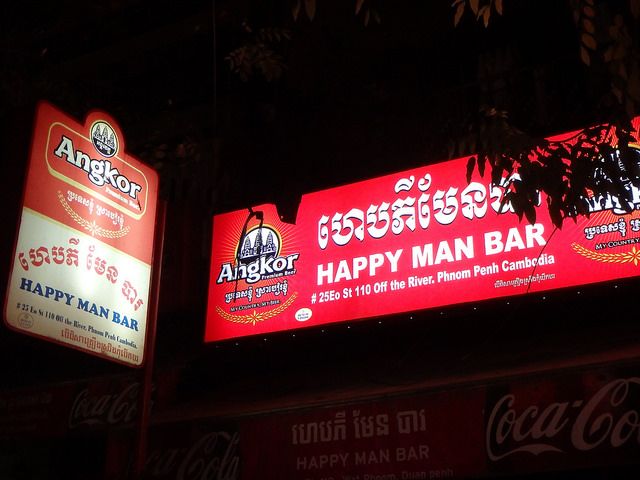 Ferguson, et al. (2006) notes that, while many studies conclude that FBOs are successful, relatively few seek to identify how specific faith components relate to their effectiveness. Similarly, Ragan (2004, p.iii) notes that not only is there little evidence on how FBOs and other providers of social services compare in service effectiveness, there is “virtually no evidence” that shows how differences in the performance of these organisations connects to the faith element they offer. In addition, Rae and Clarke (2013) argue that further research is necessary to explore the ways in which FBOs operate and how faith reflects in their development practices.

My research, therefore, examines the extent to which the “faith factor” of Christian FBOs distinguishes these organisations from secular ones.

I look at four major areas:

1) the goals and missions of the organisations

3) the services that the organisations provide

4) the perceptions that organisations have of their levels of success

My study considers the extent to which “faith” in Christian FBOs is present in organisational missions and objectives, as well as to what extent “faith” distinguishes these organisations from secular ones. Included in my study is also an exploration of the personal and organisational motivations driving the work of FBOs and secular organisations.

Furthermore, the study explores the notion of “conversion,” and the extent to which there are similarities and differences in the ways both types of organisations work with their clients and go about accomplishing their goals.

My research also explores perceptions of organisational success, including how interviewees understand success, what success is attributed to, the extent to which faith is understood as contributing to client change, and how all of this is tied to organisational cultural contexts.

As a whole, my research analyses the practices of two seemingly very different types of organisations, contributing insight to the operations and ideologies of the variety of organisations working with women and children in Cambodia. The study adds knowledge to the field about the extent to which faith in FBOs impacts their services and organisational ethos, bringing a better understanding of the distinctions and similarities between religious and secular NGOs. More widely, this study contributes to the ongoing discussion of religion in international development and social policy, as well as the discussion about administrative aspects of organisations that have had large-scale social responsibilities transferred to them because of a state’s lack of infrastructure and funds.

Ragan, M. Faith-Based vs. Secular: Using Administrative Data to Compare the Performance of Faith-Affiliated and Other Social Service Providers. The Roundtable on Religion and Social Welfare Policy, Rockefeller Institute of Government, 2004.

Related articles across the web

I have lived in 4 countries on 3 continents, and have traveled to over 30 countries. Read more here...