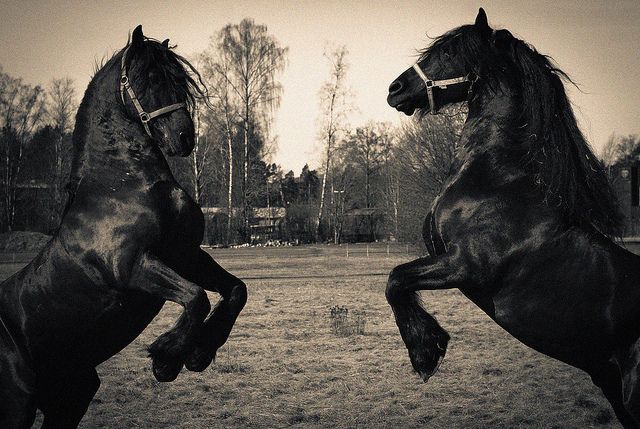 Waiting at the water department in Istanbul, my wife was number 30 in line.

After she was there for a while, the office closed for lunch.

And everybody waited longer.

Someone made a comment about the dysfunctions of bureaucracies in “Muslim countries,” and that sparked a small shouting match.

A government employee finally intervened and the security guard appeared.

I had just read in the book, The New Turkey, about the old education system in Turkey. It has been–and probably still is–based on the teacher knowing all the right answers and students memorizing them, taking them as gospel truth. Everything that the country’s founder, Kemal Ataturk, said cannot be questioned. Things are black and white.

So my hypothesis was that people were not taught to be critical thinkers. There’s right and there’s wrong. So, naturally, if I think I’m right, and you don’t agree with me, then that means you’re wrong.

And that can cause conflict.

Our friend at the table offered another hypothesis, based on the honor-shame culture. In other words, if somebody says something that makes that person look bad, then that person will feel the need to preserve his/her honor. And so people defend themselves accordingly, so they’re not put to shame in front of other people.

I’m sure there are other reasons, too, that lead people in this country–and other places–to snap, crackle, and pop.

There’s no one reason why people fight with others. And we can learn something from this.

When we find ourselves angered, easily frustrated, or ready to take on a fight (of any degree), we can dissect our feelings. Even if it is some time later, there is value in better understanding ourselves and those around us.

We can ask, What is causing me to react this certain way?

And there may not be one reason. There could be many. It’s up to us to find out what those are.