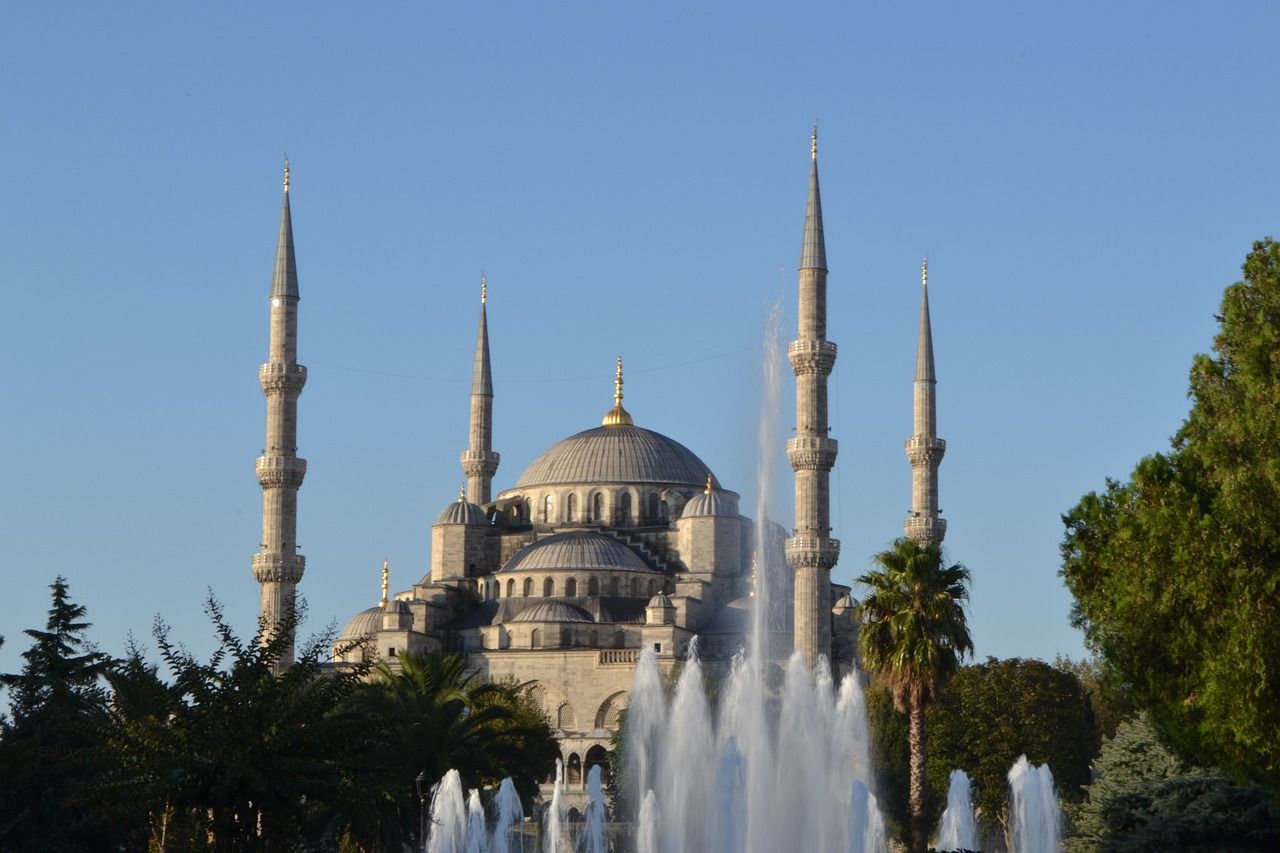 Five times every day in the Middle East, the call to prayer rings out loudly from mosques all over the land. Loud speakers, attached to the mosques’ towers (called minarets), allow entire neighborhoods to hear the müezzin calling out the prayer from inside.

Often, you’ll hear a chorus of prayers from different mosques.

The prayer is in Arabic; this short video, shot while my wife and I were walking in a nearby park one evening last week, captures a short segment of it.

When the call to prayer is heard, many people turn down the sound of their televisions. Some who are religious will pray. Older men will walk to their neighborhood mosque.

Once, I was sitting outdoors next to an older gentleman in my wife’s small hometown. The call to prayer began and the man pointed to my legs which were casually crossed. He told me that I should sit without crossing my legs during the call to prayer.

At first, a bit perturbed, I tried to challenge his view, asking him why it was a sin. Later, though, I realized that his comment was based on his desire for me not to sin. In a way, he was protecting me. To him, I guess, he felt an obligation to warn me of something that could, in his understanding, be disrespectful to God. As I thought about it, his warning was actually something rather special.

The English translation of the call to prayer, cited on Beliefnet.com, is as follows: