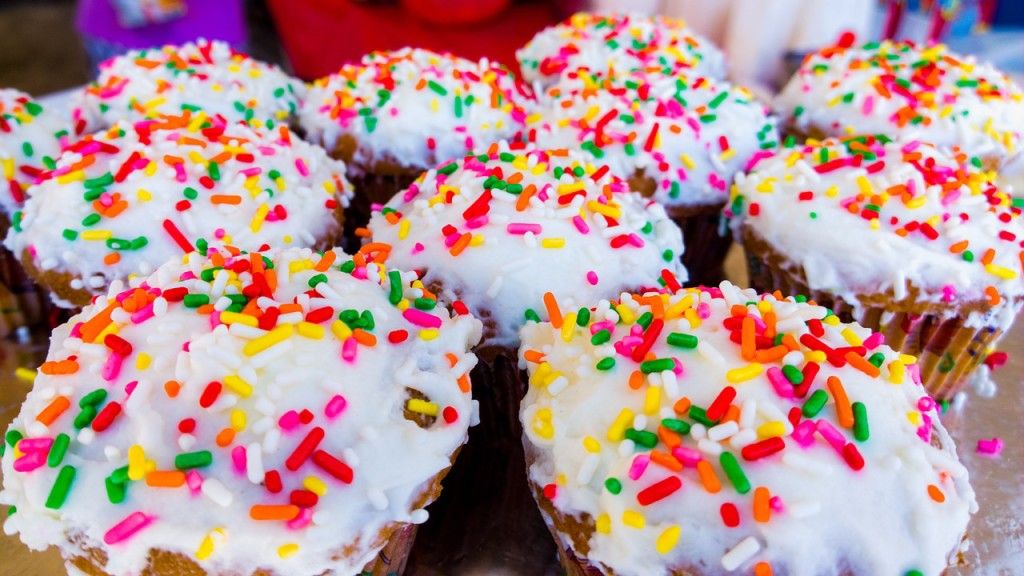 Now, that may be good news for the 12-year-old, but probably not for the 29-year-old.

This phenomenon baffled me for some time.  How could someone be one-year-old the day they were born?, I thought.

It just didn’t make any sense.

But the way Turks understand age is not the date on which you turn a new age, but the year in which you are living.

I haven’t figured out when children identify with their age, but I don’t think parents of a newborn would say the newborn is one-year-old.

What complicates matters is that many older people are unsure of their exact birthday.  My mother-in-law, for example, has two birthdays. My wife’s grandmother was uncertain of her birthday. This all occurs because people in Turkey have a national ID card (sort of like state ID cards or driver’s licenses in the USA).

When a child receives his ID card, at least in years past, it may not be until some time after he’s born. Because of the ways in which they have been issued in the past, the ID card may have the date the card was issued as the child’s birthday, rather than the actual date of the birthday. If that date is different than the actual birthday, the ID card birth date is the “legal” one.

All of this goes to show that birthdays and age are not seen the same way all throughout the world.

As for me, though I’ve given my Turkish age sometimes when people ask (and, yes, people love to ask how old you are in this country), I am happy to keep my younger American age.  I’ll remain as young as I can.